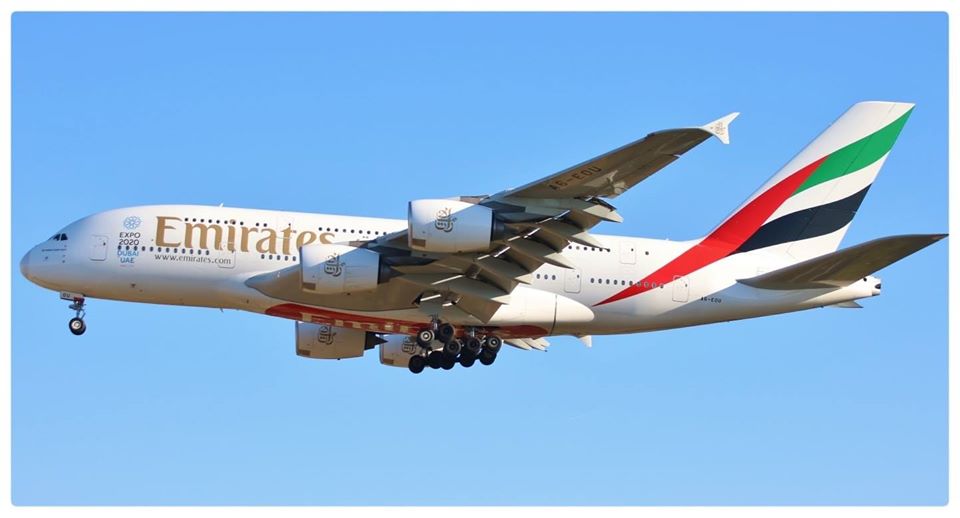 Gulf giant is on firing spree where it sacked 800 pilots in one day. Among these are 3 Pakistani pilots who were vulnerable after the pilot licenses scandal unleased by the Minister of Aviation speech in parliament on 24 June. There are 560 Airbus A380 pilots and 240 flying its Boeing 777 aircraft. One of the 3 Pakistani pilots is son of PTI stalwart, Dr. Yasmeen Rashid.

The Pakistani pilots include Farooq Nabi Malik who flies the airline’s Airbus A380. Farooq is the son of Dr. Yasmin Rashid, Punjab’s Minister of Punjab for Primary & Secondary Healthcare, and Specialised Healthcare & Medical Education. Farooq is an ex PIA pilot who worked in PIA as the first officer for 8 years 7 months. He joined Pakistan International Airlines in October 2003 and left PIA in April 2012. In May 2012 he joined Emirates as a first officer and was promoted as a captain for Airbus A380 last year in October. His 8 years 3 months service with Emirates came to an end in July 2020.

Emirates fired 600 pilots on 9 June and 180 pilots were sacked on 31 May. This makes a total of 1580 pilots laid off within the span of 40 days. This cost-cutting initiative started in May and there are strong rumors of more layoffs in the coming days. The airline had planned to reduce its workforce by 30 percent, which is roughly 30,000 people. The airline stopped the terminations after there were reports of its employees committing suicide. But the airline denied rumors being circulated on social media.