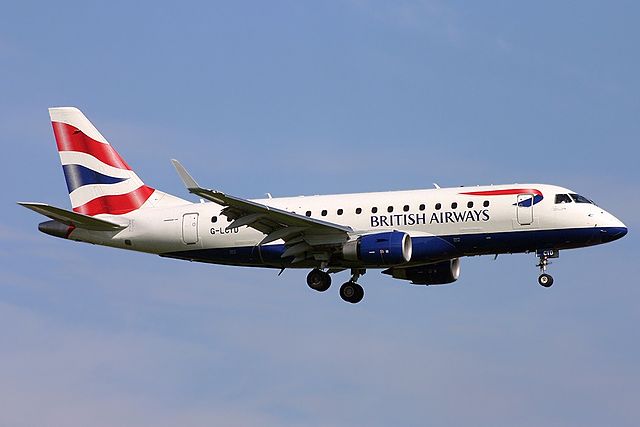 A British Airways pilot has been charged with fraud after he allegedly falsified his flight experience and qualifications to get a job. British Newspaper Metro reported. Craig Butfoy has been charged with eight counts of fraud by false representation between April 2016 and March 2017 in a prosecution brought by the UK Civil Aviation Authority (CAA). According to reports Butfoy has made similar false claims to get work with Irish regional airline Stobart Air. He worked for BA CityFlyer’, a BA subsidiary that operates from London City airport.

According to details outlined in court papers he falsely claimed to have flown 1,610 hours as a captain in a job application submitted to the firm. He is also accused of giving false details on his CV, including that he had held a private pilot’s license since 1998, and fabricating documents, including a training course certificate.

Butfoy is alleged to have included false details on his CV, including a claim he had flown more than 650 hours as a private pilot, and fabricated references in support of a job application. He is also accused of providing false entries in a logbook, including the flying time when the flights had taken place in a simulator.

Federal cabinet postpones decision on the final restructuring plan for PIA, including the debt burden
The Roosevelt Hotel is closing its doors permanently as of October 31, 2020.