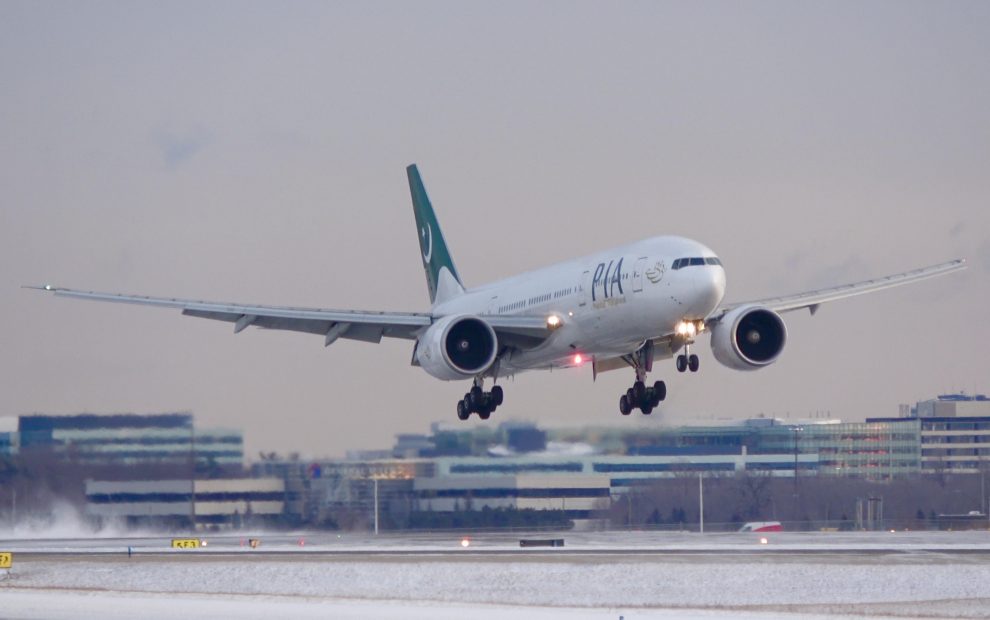 Pakistan International Airline has issued a notification that says the airline will cut its pilots’ salaries by 25% and the captains will be paid for 50 hours of guaranty allowance instead of 75 hours. The notification issued on Thursday also noted that the medical treatment of parents of retired pilots has been discontinued. This move is dubbed as an apparent move to recover from the financial losses caused by the coronavirus pandemic.

It further reads that sick leave for more than five consecutive days would not be accepted, moreover, the administration would also not accept the application for being absent for over seven consecutive days under the annual leaves plan.

Pilots who are absent without due permission, or who had excused for performing daily chores, or who are suspended as a result of management inquiry, and who had been suspended due to any negligence will also be not able to receive 50 hours of guaranty allowance and other benefits.