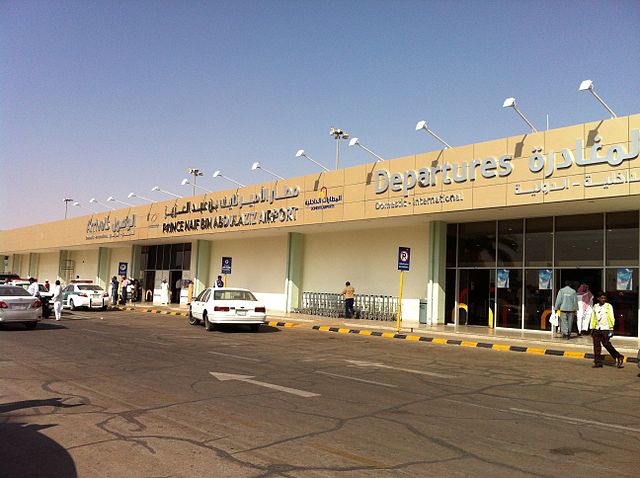 Pakistan International Airlines has announced it will be starting direct non-stop flights to the Saudi province of Al Qassim. There will be two flights per week one from Multan and one from Islamabad. Multan flight will be operated every Wednesday and Islamabad flight will be operated on Fridays. The first flight on this route will depart from Multan on 18 November. This will be 5th destination ins, Saudi Arabia, for PIA as it already operates flights to Jeddah, Riyadh, Madinah, and Dammam. There is a sizable Pakistani population in Al Qasim especially in its capital city Al Buraydah.

The Qassim Province (منطقة القصيم‎), also known as the Qassim Region, and officially the Emirate of Al-Qassim Province, is one of the 13 provinces of Saudi Arabia. It has a population of 1,370,727 and an area of 58,046 km². It is known to be the “alimental basket” of the country, for its agricultural assets.

Al-Qassim is the richest region per capita in Saudi Arabia. It is the seventh most populated region in the country after Jizan and the fifth most densely populated. It has more than 400 cities, towns, villages, and Bedouin settlements, ten of which are recognized as governorates. Its capital city is Buraydah, which is inhabited by approximately 60% of the region’s total population.

Prince Nayef bin Abdulaziz Regional Airport (IATA: ELQ, ICAO: OEGS), is the destination airport that serves destinations to GCC, Egypt, and Turkey. The airport was established in 1964 and it is owned and operated by the General Authority of Civil Aviation (GACA). The airport is in the city of Al-Mulieda, which is 30 km West of Buraidah and 40 km northwest of Unaizah.

PIA refutes pilots claim of 44 per cent salary deduction
A Swedish pilot created his own license with a photocopier, flew planes for 13 years without an accident