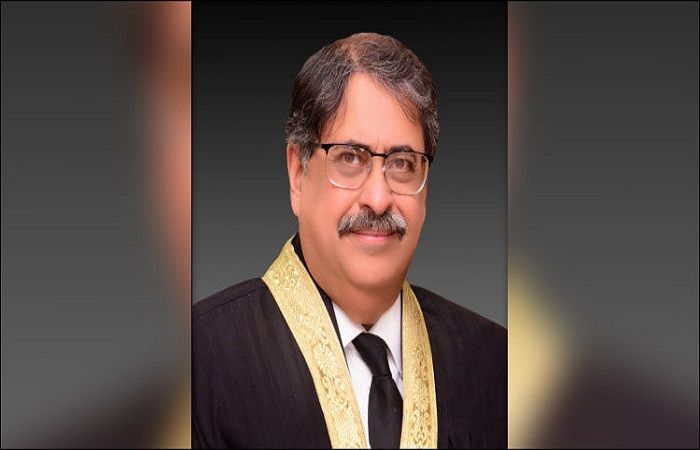 Chief Justice of Islamabad High Court has ordered the government of Pakistan that “it is expected that an eligible competent and well-reputed person will be appointed by the Federal Government as Director-General of the Authority before the next date of hearing, inter alia, having regard to the applicable law, rules and regulations”. Meaning the government has to appoint a proper DG PCAA before the next hearing on 8 December 2020. But the earlier attorney general of Pakistan apprised the court that the DG will be painted within three days.

Chief Justice Islamabad High Court was hearing the case by Syed Saqlain Akhter vs the Federation of Pakistan. In the case of DG PCAA appointment, the learned Attorney General has appeared along with the Secretary Aviation Division. The learned Attorney General has stated that the Federal Government is in the process of appointing a Director-General in accordance with the provisions of Pakistan Civil Aviation Authority Ordinance, 1982 (hereinafter referred to as the ‘Ordinance of 1982’)

The court order further states “the impugned order, dated 14-07-2020, has been purportedly passed by the Director-General of Civil Aviation Authority. Admittedly, the charge of the office of the Director General has been given to the Secretary, Aviation Division. Section 7(2) of the Ordinance of 1982 describes the composition of the Board and the legislature has expressly declared the Secretary, Ministry of Aviation to be its Chairman. Section 9 unambiguously contemplates appointment of Director General and it has been provided that the latter shall be the executive head of the Authority. The scheme of the Ordinance of 1982 makes it obvious that the Director General would be an independent office and one of the members of the Board”.

The order further expects that “on the next date of hearing the learned Attorney General or a law officer authorized by him shall justify giving charge of the office to or appointment of the Secretary, Ministry of Aviation as Director General of the Authority. It, prima facie, appears that the arrangement whereby Secretary, Aviation Division was allowed to officiate or purportedly appointed as the Director General of the Authority was ultra vires the Ordinance of 1982 and thus illegal. This arrangement has continued for more than two years and, therefore, the status of the orders passed during this period also have to be justified, which includes the orders impugned in the instant petition”.

The court also noted that “the Civil Aviation Authority is one of the most important regulatory bodies established under the law. Keeping it non-functional is not only alarming but it may be a reason for the inexcusable mishandling of the issue relating to alleged fake licences of commercial pilots. In response to a query, this Court has been informed that fifty licences have so far been cancelled while twenty are being probed. It appears that the statement made by the Minister for Aviation on the floor of the National Assembly was not correct. This gross mishandling of the issue and a reckless statement regarding 262 licences has indeed caused loss and damage to the national airline besides tarnishing the image of the country”.