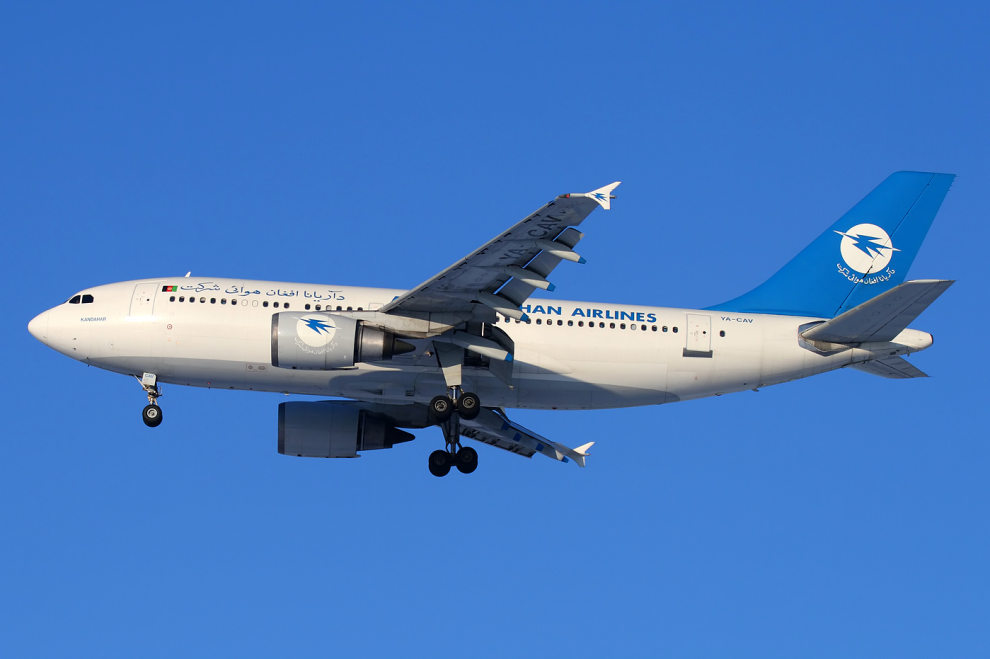 Afghanistan’s national flag carrier Ariana Afghan Airlines has resumed its flight operation to Islamabad from Kabul’s Hamid Karzai International airport after a break of almost 3 months. The airline will resume its flights after the end of president Ashraf Ghani’s government and the Taliban take over. The Afghan Airline will attempt to crash the market by offering pre-Taliban era tickets prices as low as $450 dollars per ticket.

Currently, the other local airline Kam Air is operating flights between Islamabad and Kabul using its Boeing 737-300s. But Kam Air is presently selling tickets that sell at around $1,400 USD each and currently it is fully booked till the end of November. Kam Air tickets were also sold as high as $1,800 and $2,000 USD each. On the other hand, PIA has not resumed its regular scheduled flight operations and only relying on the international charters. Where the cost of an individual ticket is $1500 dollars.