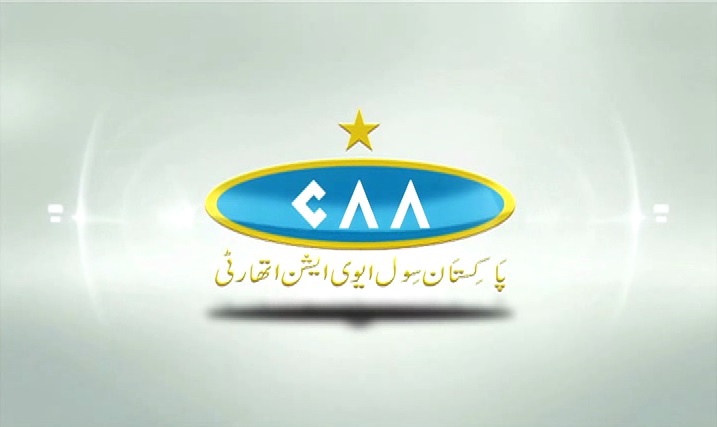 Pakistan’s Civil Aviation Authority is facing major changes to its operations and if things go to plan it will move to its rightful place as a regulator. As some websites mentioned that “Following the outsourcing of the three major airports of Pakistan” which is not true as the tenders are advertised and interested companies will apply and then government will decide. Lets not get into the debate of verification of news before publication.

One of the major operational problems civil aviation authority has been facing for decades is the division between its base and the capital where decisions are made. Every month there are dozens of meeting and many other events that happen in Islamabad and CAA officials are required to attend such events. Islamabad being the capital and hub of most governmental activities it was always thought that operations of CAA and Pakistan International Airlines will be moved to Islamabad.

But we know that such attempts resulted in disaster last year when PIA staff revolted against many issues including the transfer of their headquarters. Now we are hearing that due to the overheads the government has finally told the authority to pack its bags and move to Islamabad. With the results of tenders for airports operators we will further improvements in management of airports. That will also ensure new mindset and more investment into the airports that badly need better management.

We believe the decision is right one and the government should implement it at the same time when it is opening the new Islamabad airport. We also believe the government should move PIA head office to Islamabad as well and save millions of rupees annually that are spent on PIA officials moving between both cities every other week for national assembly and senate meetings and then for government meetings. Hope sanity will prevail of lobbies and pressure groups.