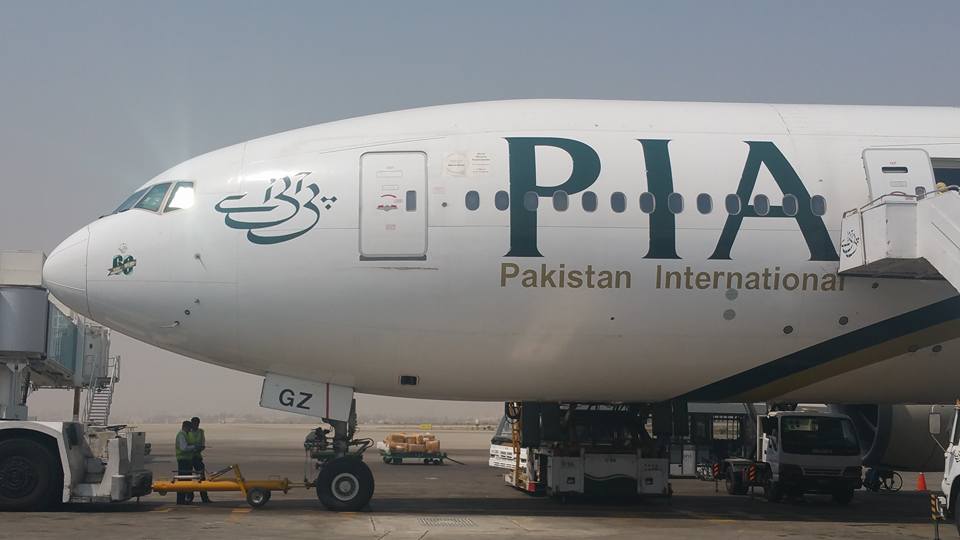 Pakistan International Airlines advertised for the position of new Chief Operating Officer but within two days the job description has been changed and PIA is rife with rumours that this is to appoint a favourite to this important position.  Two days ago advertisements were placed in national newspapers and the 57-year age requirement as per the national carrier’s policy was done away with. Interestingly the new advertisement was changed from 20 years in the first advertisement to 15 years in the following advertisement.

My conscience is clear. I haven’t done anything wrong: Bernd Hildenbrand
Photo of the week, PIA’s queen of skies AP-BFV
Comment