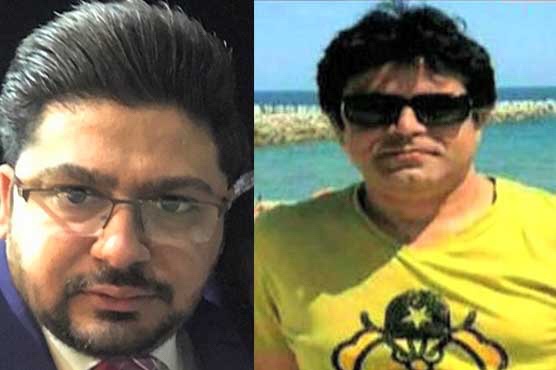 Another Pakistan International Airlines flight steward Amir Moeen has been detained by the French authorities after information given by the PIA employee Tanveer Gulzar who was allegedly caught with drugs in Paris on Saturday.

The rest of the crew members of the Islamabad-Paris flight PK-749 returned to Pakistan on Sunday.Four packets of drugs were recovered from hidden pockets of Tanveer Gulzar’s coat during his body search, according to French officials. However, it is not yet known whether it was heroin, cocaine or hashish.

PIA spokesperson confirmed that “Tanveer Gulzar, has been suspended by the management and will be terminated from service in the light of outcome of the investigation conducted by the French authorities.”

Mr Tajwar said another steward of the same flight, Amir Moeen, had been detained by the French authorities though he had not been charged so far. He has been detained for interrogation in the light of Tanveer’s statement.

“Amir Moeen will also be suspended and will be sacked if his involvement in drug smuggling is proven by the French authorities,” said the PIA spokesman.