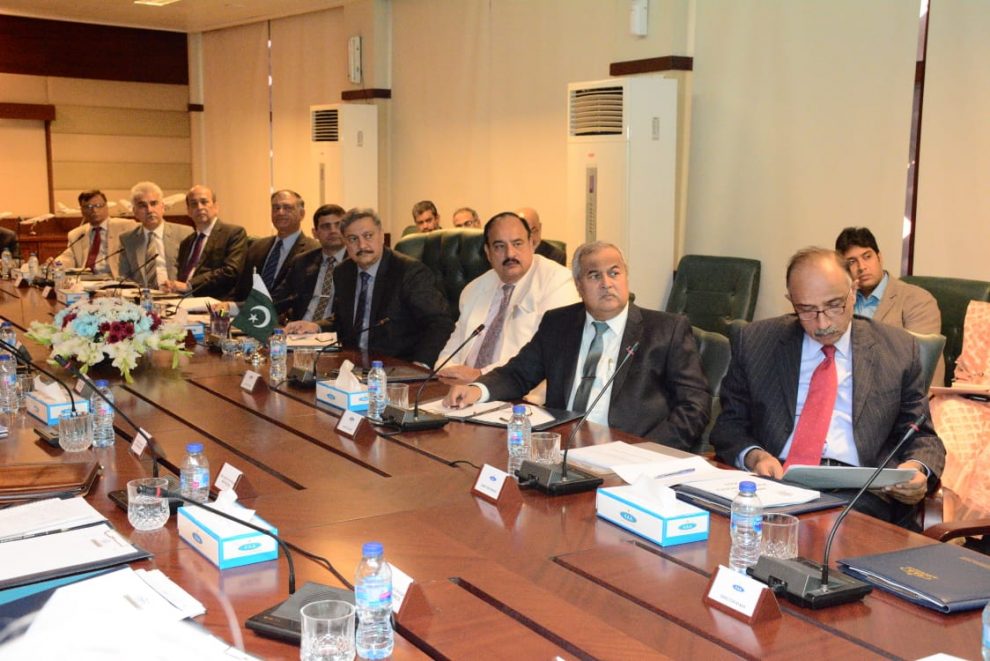 Pakistan Civil Aviation Authority has announced to waive of aeronautical charges on all domestic airlines operations.

CAA also pointed out that this move was to support Pakistani airlines and this will eventually help the aviation sector. CAA also hoped that the airlines will pass on the benefits to the customers by reducing the ticket prices on domestic routes.

These charges include parking, boarding, power supply to aircraft, terminal navigation charges and landing charges. It is important to mention that most of these charges are in dollars and the airlines are struggling to keep their operations. Airblue has drastically reduced their operations during Ramzan. While PIA is not operating quite a lot of point to point flights due to various reasons.