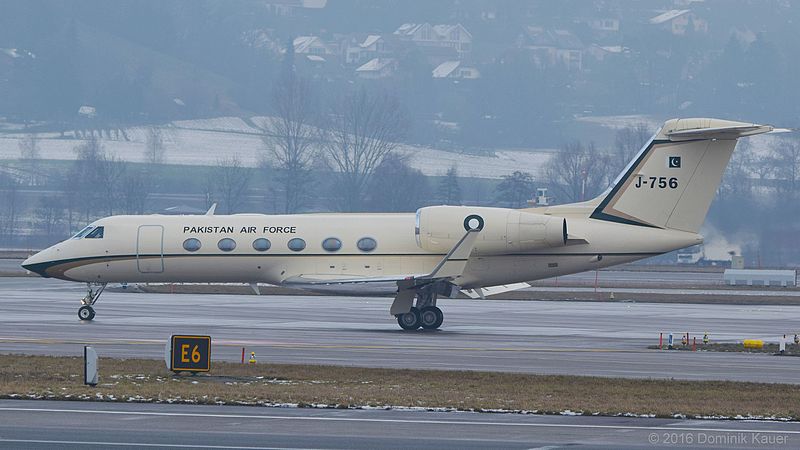 Government of Pakistan will spend Rs 410 million rupees for the repair and maintenance of two VVIP Gulfstream aircraft. These two luxury planes are used by Prime Minister Imran Khan and President Dr Arif Alvi. The federal government approved a supplementary grant of Rs410 million for this purpose. Defence Production Division is responsible for the maintenance of these aircraft. One of these is a brand new jet.

Originally this supplementary grant was sanctioned by the Economic Coordination Committee (ECC) in March. But now this will be presented to the parliament for its formal approval. Regardless of the approval, the government failed to resolve differences between the Ministry of Defence Production and Pakistan Air Force regarding the transfer of funds.

According to the ECC meeting’s minutes, Directorate General Defence Procurement had purchased these two VVIP Gulfstream aircraft (one brand new and one used) at a whopping cost of $58, 550,924 ($58.55 million) in September 2005 on the directions of Ministries of Finance and Defence.

Pakistani pilgrims on Iraqi Airways flight “beaten by Iraqi security” at Baghdad airport
Pakistan will open its airspace for 72 hours for Indian PM Modi, but Modi has changed his mind
Comment