The government of Pakistan has cleared licenses held by all Pakistani pilots working in Vietnam. These pilots were given a clean chit by the government after they were grounded by the Civil Aviation Administration of Vietnam (CAAV) pending clearance from the Pakistan CAA.

“All licenses administered by the Pakistani aviation regulator are legitimate and valid. There are no fake licenses, as mentioned by the media,” a government statement said, citing a note from the Pakistani Embassy to the Vietnamese government.

Vietnam had licensed 27 Pakistani pilots and 12 of them were still active. The other 15 pilots’ contracts had expired or were inactive due to the coronavirus pandemic, according to Vietnam’s Civil Aviation Authority. 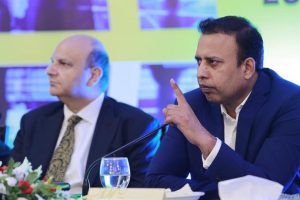 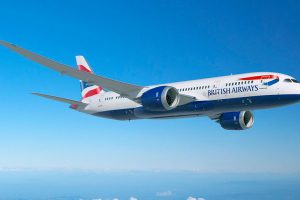 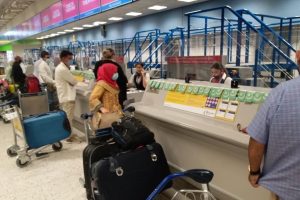