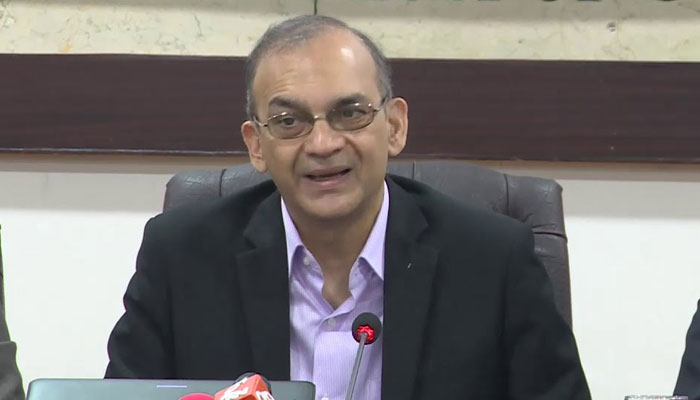 Secretary Aviation Hassan Jamy briefed the Senate Committee on Aviation about ongoing inquiries that are being conducted by National Accountability Bureau (NAB) and the Federal Investigation Agency (FIA), into different the contract packages awarded during the construction of the airport. Jamy told the committee that CAA had paid Rs94 billion to different companies by June 30, 2020, for the construction of the airport.

The Senate’s standing committee on aviation asked the relevant authorities to expeditiously implement its earlier recommendation of forming a Joint Investigation Team (JIT) to probe the alleged corruption in the construction of the Islamabad International Airport (IIAP). Of this, Rs81.482 billion was spent under ‘Different Work Packages’ and is being probed by the two agencies.