Go first started Sri Nagar to Sharjah flights on 23 October and operated 5 flights using Pakistani airspace before the Pakistani government pulled the plug. The airline is operating the route with its Airbus A320-200 and there 4 weekly flights on the route. 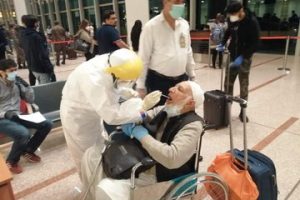 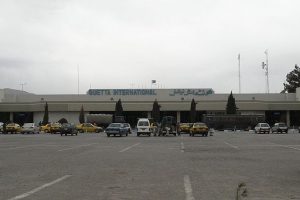 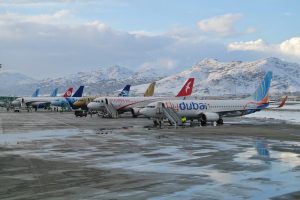 UAE talking to Taliban to to take control of Kabul airport

UAE talking to Taliban to to take control of Kabul airport

PIA became the first airline to fly to Fujairah.

Airblue gets its second Airbus A321 neo