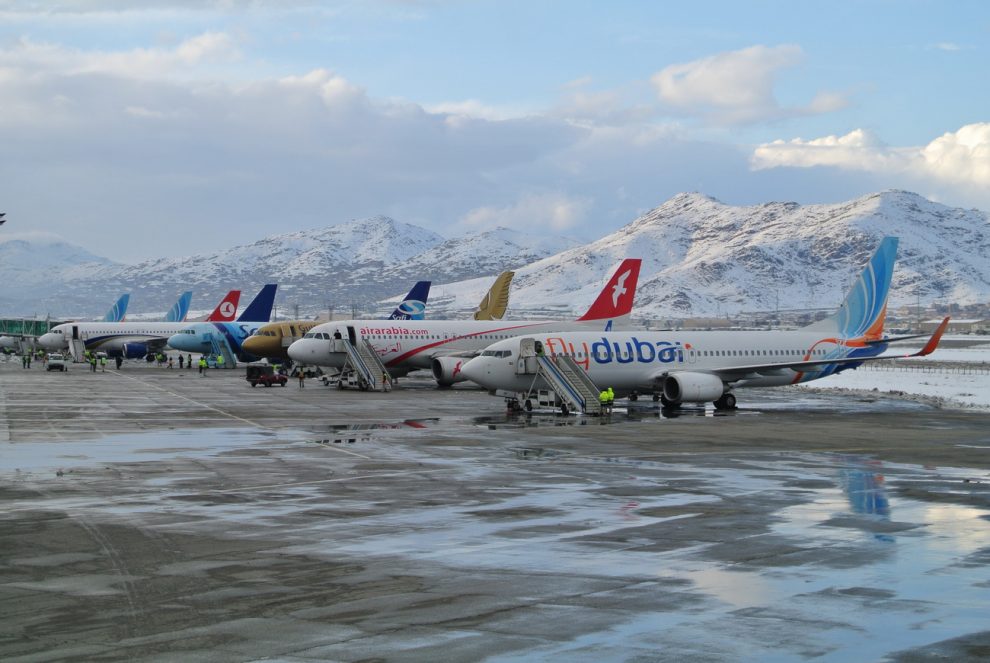 The United Arab Emirates has appeared to holding talks with Taliban leadership of Afghanistan to run Kabul airport. According to a report by Reuters new agency this is the 3rd country that is vying to seek leverage of this key airport. It is important to note that after the departure of American forces Qatar and Turkey helped Taliban in restarting flight operation to and from Kabul airport. Right now PIA, Qatar Airways and Iran’s Mahan Air the only international airlines that are operating flights to and from Kabul airport.

According to Reuters report “UAE officials have held a series of discussions with the group in recent weeks to discuss operating the airport that serves as landlocked Afghanistan’s main air link to the world,”. It is also important to know that while majority of airlines are taking passengers from Kabul to Abu Dhabi and Doha, no UAE airline has operated any flight to Kabul after the demise of Ghani government and departure of US forces. Afghanistan’s Kam Air has started its flights from Kabul to Dubai and Abu Dhabi recently.

PIA became the first airline to fly to Fujairah.
Quetta airports will also function on a single runway as the main runway is closed