Regional Vice President of the International Air Transport Association (IATA) for Asia Pacific, Conrad Clifford visited Aviation Division and met with the Advisor to Prime Minister on Aviation, Sardar Mehtab Ahmad Khan here in Islamabad on Tuesday. They discussed different avenues for mutual cooperation in the field of aviation including cargo improvement, human resource development, fuel conservation, fleet optimization and safety measures in particular.During the meeting, Sardar Mehtab Ahmad Khan apprised the Regional Vice President about the endeavours of the incumbent government for the betterment of aviation industry-specific the reforms to uplift the standards of the national carrier. He emphasized upon frequent interactions and close cooperation with IATA for the betterment of PIA. Mahtab said that advancement in technology is a dire need of the time, and we are committed to extend the technology and to furnish Pakistan International Airlines with the latest equipment to serve our customers at large.

Conrad Clifford appreciated the different reforms taken by the incumbent government and declared it as an unavoidable step. He further asserted that PIA is recuperating its position and we hope that it will be sustaining its status with dignity. In the meeting, different gaps in the Technology sector and rooms for improvements in PIA were also identified and it was decided to extend support in different sectors in general and technology in particular for ensuring international standards. 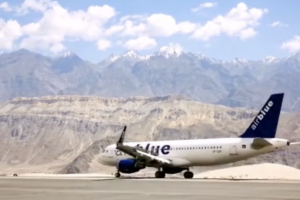 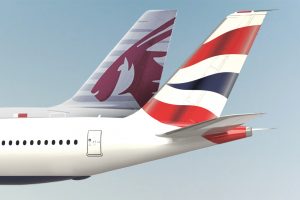