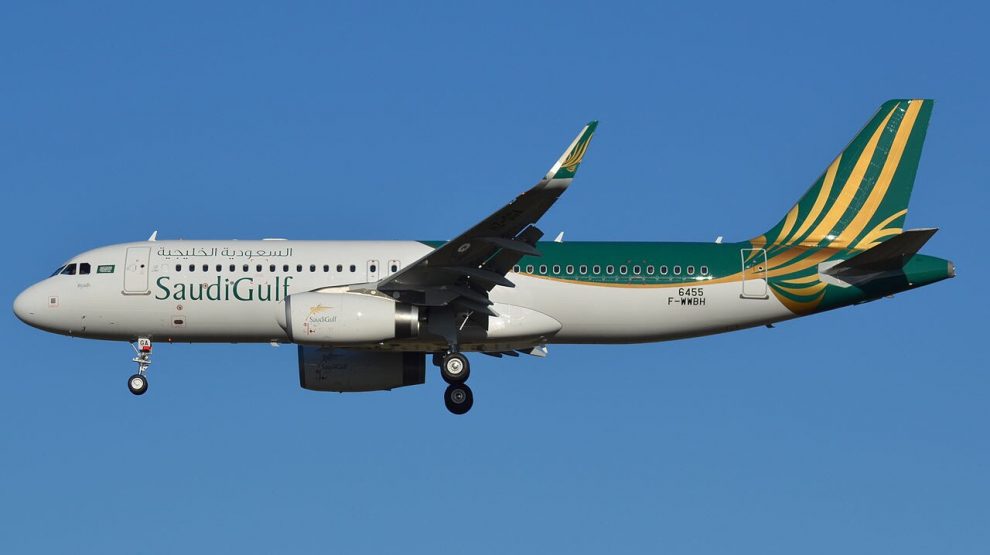 Privately owned Saudi carrier, SaudiGulf Airlines is starting operations in four major cities in Pakistan – Lahore, Islamabad, Sialkot and Peshawar. The competition in one of the most ulcerative sectors for Pakistani airlines is going to get more tough with the entry of a 5th carrier that will provide direct flights to the kingdom. And soon Serene Air will enter this extremely competitive sector. Chief Commercial Officer of the airline Karim Makhlouf was in Islamabad and spoke to Media about the plans. He said, “We are pleased to announce our 2018 international routes expansion starting with four destinations in Pakistan from Dammam. This route will connect passengers from Pakistan across the kingdom of Saudi Arabia through King Fahd International Airport in Dammam.”

Flight operations will start from first of March and the airline will offer competitive fares.

SaudiGulf Airlines will be represented by Gerry’s Group in Pakistan.

SaudiGulf Airlines (Arabic: السعودية الخليجية) is a carrier located in Dammam and is owned by a consortium of privately owned businesses under the leadership of Abdel Hadi Abdullah Al-Qahtani & Sons Group of Companies. It became the country’s third domestic carrier, after Saudia and Flynas in 2013.

The airline received its air operators certificate on 22 June 2016 and it launched operations on 29 October 2016 with twice-daily flights between Dammam and Riyadh.