The new Islamabad Airport has taken over 11 years to complete, and take it to a point where the talk of delays is of a few days, rather than months or years. This, can truly be attributed as an achievement of the CAA and the Aviation Division. The airport is, for the most part, ready and those with a keen eye should be able to see this. All the key areas from the entrance roads to the airport are ready. Check-in desks have been functional and running for at least one month. On Wednesday, the CAA invited airlines and ground handling companies to come and trial the facilities. Just before departures, a huge pile of bags could be seen, which accompanied mock passengers who would take them through the process. These bags are supposed to go all the way through departures, and come back through the arrival route in the baggage reclaim hall.

Furthermore, toilets, chairs and rest areas are all ready too. We checked out at least five toilets and sat on dozens of chairs to find out any oddities in them. The only thing missing, is perhaps just the hustle and bustle of an airport. 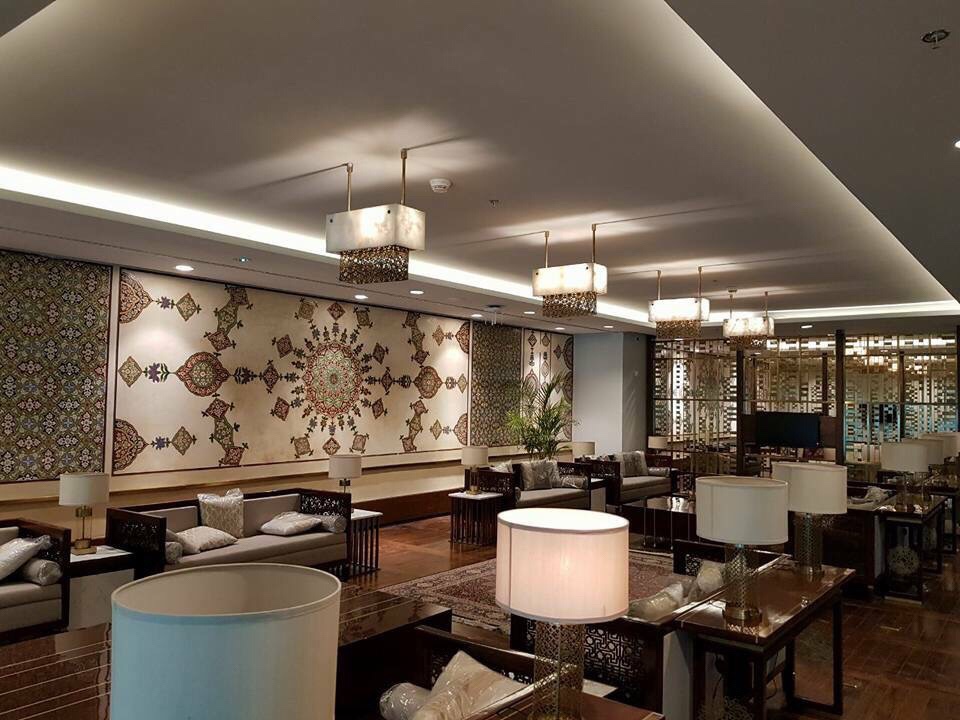 At the moment, there is nothing to do and nothing to eat, and the people present at the airport are officials who are actually bored to death by the routine trials and tests and the continuous questions from the media, which some of them vented out. However, they also confessed that it is not bad, the only issue is that they are bored and frustrated at the fact the airport has been moved. They are upset that their commute is going to take longer, and some of them may even need to relocate. To add insult to injury, some airlines and ground handling companies are not willing to help their staff. For example, most of us have seen a video circulating on social media by Airblue’s female staff, who complained about various matters including lack of support for relocation and withdrawal of transportation services for them. On the contrary, some companies have provided transport to their staff, from the old airport to the new airport, free of cost so they are not burdened.

There are various stories leaking from insiders. Some come from the ASF, some from PIA, and some from other airlines, however one consistent piece of information shows that people are not ready. BBC Urdu, in its piece, pointed out quite cleverly that the airport is ready, however staff and airlines are the ones dragging their feet. Our Pakistani politicians don’t make things easy either. This whole project has become a joke because of the political points that various sides are trying to score over it. Of course, it is understandable that this is a fruitful project, and who wouldn’t want to have their name on the inauguration plaque? 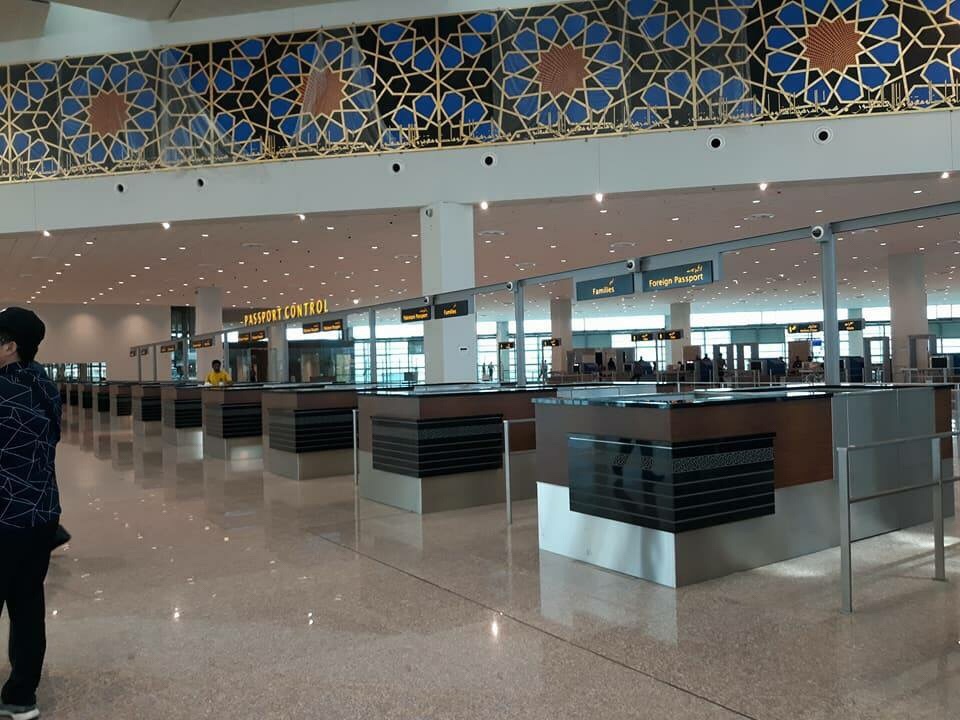 Additionally, according to reliable sources, the Prime Minister visited the airport last week. As usual, he pointed towards a few things and asked the authorities to add or amend those. This has, unsurprisingly, been happening ever since this project first started. Initially, it was the Advisor to the Prime Minister on Aviation, Shujaat Azeem, who envisioned the airport in his way. Then, Sardar Mehtab took over and had his ideas and differences, and this is just two of them. In a period of two years, two Primed Ministers with completely different visions have visited this airport on multiple occasions and changed things.This practice has added to the workload of the planners and they have to fulfil these requirements. With the current prime minister, there is always his association with a private airline so this makes things even more complicated. 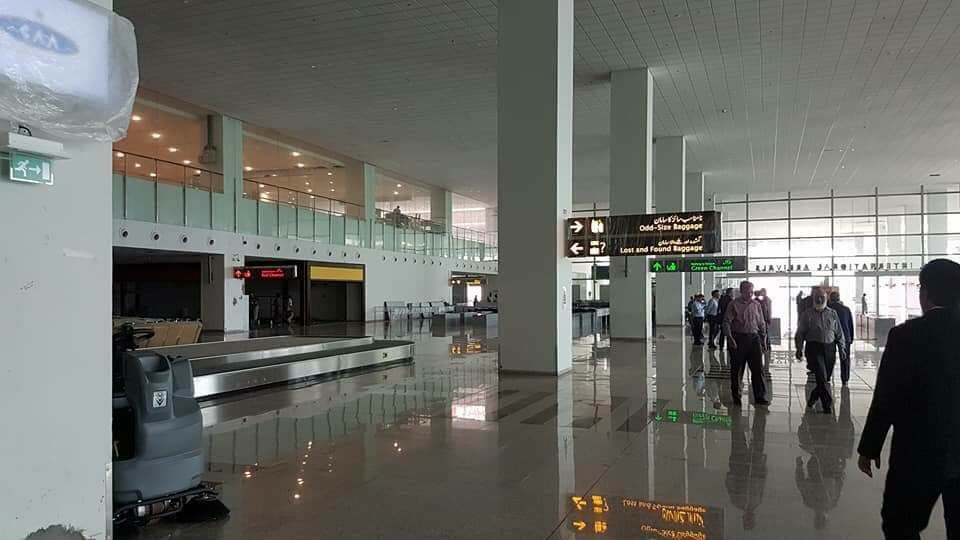 In short, the airport is ready to be operational. The CAA needs to step up and have the courage to go ahead with the plans. It can be safely assumed that even if the CAA makes this airport the best possible, there will always be someone from the media or the opposition who will find a fault and highlight it. CAA will need to ignore these hiccups, and understand the fact that the current administration, under the leadership of Irfan Illahi, have done a great job in completing what can be said to be the biggest and most unique airport project in the history of Pakistan. They do not need to worry about a few elements in the media who will find something to report against it. Yes, it should be expected that things will go wrong, but this has happened across the world in the biggest of projects, with the best operators and most sophisticated of managers and planners.

Just open the damn thing and it will be a smooth flight.