China Southern airline has started its flight from Guangzhou to Lahore. Guangzhou, the capital of Guangdong province, China. The airline will operate 4 flights every week, every Monday, Tuesday, Friday & Saturday. The flight CZ6037 departs Guangzhou at 17:35, arrives at Lahore airport at 20:45.

The return flight CZ6038 leaves Lahore’s Allama Iqbal International airport at 22:00 arrives back at Guangzhou’s Baiyun International Airport at 6:50 next day. This is 2nd flight to Pakistan by China Southern.

The airline’s new Boeing 737 MAX 8 aircraft will operate this route 4 times a week.

China Southern Airlines is already operating flights between Lahore and Urumqi, the capital of China’s Uygur autonomous region. China Southern is one of the big three airlines in China and it has been operating direct flights to Islamabad from its Urumqi hub.

The airline provides a vital connection for many business travellers as well as students who go for medical education. 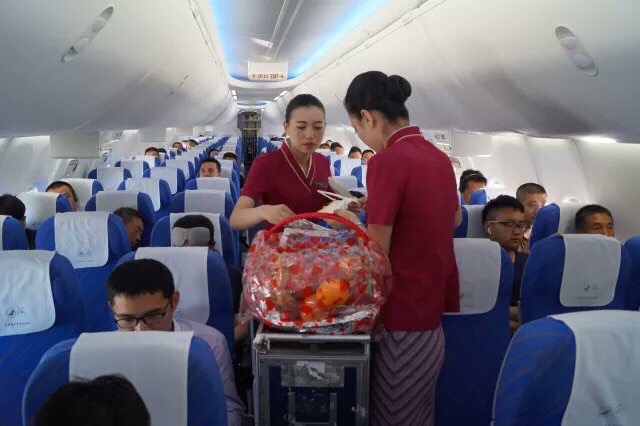 China Southern currently flies to Pakistani capital six times a week minus Friday. China Southern will take full advantage of the situation that persists after Shaheen Air international stopped flying on the route. On the other hand, PIA is still planning and considering to launch Guangzhou flights while Shaheen is missing from the action. It will be interesting to see more traffic towards China as Serene Air also showed interest in launching flights to the Chinese city.