If you travel between Islamabad Karachi or Lahore Karachi the amount of money you pay for an air ticket can easily get you to various International destinations, like Paris, Milan, Barcelona, Kuala Lumpur, all the Gulf destinations and Bangkok. In some instances, you will be able to save enough money for shopping in sightseeing.

Why is it so that this two-hour long flight’s fare is higher than quite a few International destinations? Respected aviation journalist Tahir Imran wrote this piece for BBC Urdu, that is translated in English here with some additions by Pakistan Aviation.

In the past few days, a lot of people on social media are talking about these high fares. While some of them have shared the ticket prices of return Islamabad to Karachi or Lahore to Karachi air tickets that are up to Rs72000. 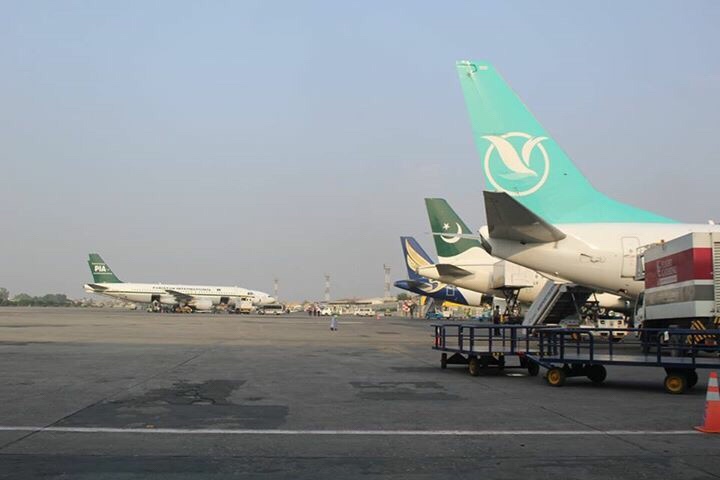 People are comparing these extortionate prices with fare prices of International Airlines and some of them even talking about the fact that you can go to London in this money.

So the questions we will try to answer are

Before answering these questions we need to understand a few things.

* The most important thing is that PIA runs on government bailout package so it is exempted from the market pressures in a way. And it can slash prices without fear of losing money like other airlines such as Airblue, Shaheen or Serene Air. It is important to mention the fact that PIA still owes billions of rupees to the Civil Aviation Authority, PSO and other government organisations. Had it been any other airline these institutions would have taken them to cleaners. Just look at the example of Shaheen Air.

* Second important thing to understand is the imbalanced demand and supply mechanism on domestic routes. Because Shaheen Air, that was the second largest airline on the domestic front is absent from the scene.

Shaheen air usually used to fly 4 daily flights on Islamabad Karachi and Lahore Karachi route. If we calculate the number of seats that it used to provide on one route, that comes to 688 seats. So there are daily 688 fewer seats one of the two domestics routes that add up to 20600 plus seats monthly. Although the other Airlines have added extra flights to their schedule this deficiency is not completely covered. That is why there is a disbalance in demand and supply on the domestic front.

* Third important thing to understand is the Airlines booking system. That is built in a way that if you buy an air ticket closer to the date of departure it will be expensive as compared to a ticket bought a month in advance. If you buy any ticket for let’s say 23 December it will be around 60 to 70 thousand rupees return. But if you buy a ticket for let’s say 25th or 26th December that will be around Rs40000 rupees and if you buy the same ticket on the same route around middle or end January that will be between 26 to 30 thousand rupees. Why air tickets are so expensive?

One of the most important reason is winter vacations when a lot of people with their families travel to meet their loved ones creating a huge rise in demand. This year it’s happening when there aren’t enough flights operating to meet this demand.

The second and biggest reason is dollars rise against Rupee. The dollar is trading at Rs140 rupees currently as compared to 110 rupees just six months ago. As a result, the airline expenses have dramatically increased. Remember that in Pakistan, CAA charges, fuel charges all are paid in dollars and airlines pay these charges after converting dollars into rupees. Airbridge charges at Islamabad airport are $300 (Karachi $188, Lahore $183) so around 6 months ago Airlines were paying 36300 rupees for that. Now the same charges have increased and they are paying Rs41600+ for one side of the trip. Apart from this aircraft lease payments are done in Dollars, software payments, training of pilots or cabin crew or simulator training all these expenses and many more are done in dollars. But the airline is earning money mostly in rupees.

Although fuel prices are falling in the international market there are no effects of that in Pakistan. Fuel suppliers are taking full advantage of that here. 1-litre fuel that was 41 rupees six months ago is sold at almost 90 Rupees in Karachi and more in Lahore and Islamabad.

A senior executive of a local airline told us that where Shall and Pakistan State Oil both are providing services price of the fuel is reasonable. But at the airport where PSO is the only player, fuel price is really high. And by high we are talking about Rs3 to Rs4 per litre. And for a single flight, an aircraft consumes tons of fuel so you can easily calculate the difference these 3 to 4 rupees will add.

What is included in the airfare?

In your ticket price, the most significant amount is airline charges that include airfare and price for the services provided by the airline. Then there are various taxes that are included.

Few notable taxes on an average ticket are

After paying all of this airline collects 5% advance tax to give to government. How the price of an air ticket is decided and who decides that? The airline decides the ticket price and it considers its payments expenses and Taxes in that.

For every ticket or seat there is a base price and on the basis of that, the airline decides that it is not going to sell any ticket below that price. After that, there are various taxes that are applied to it and the price increases. 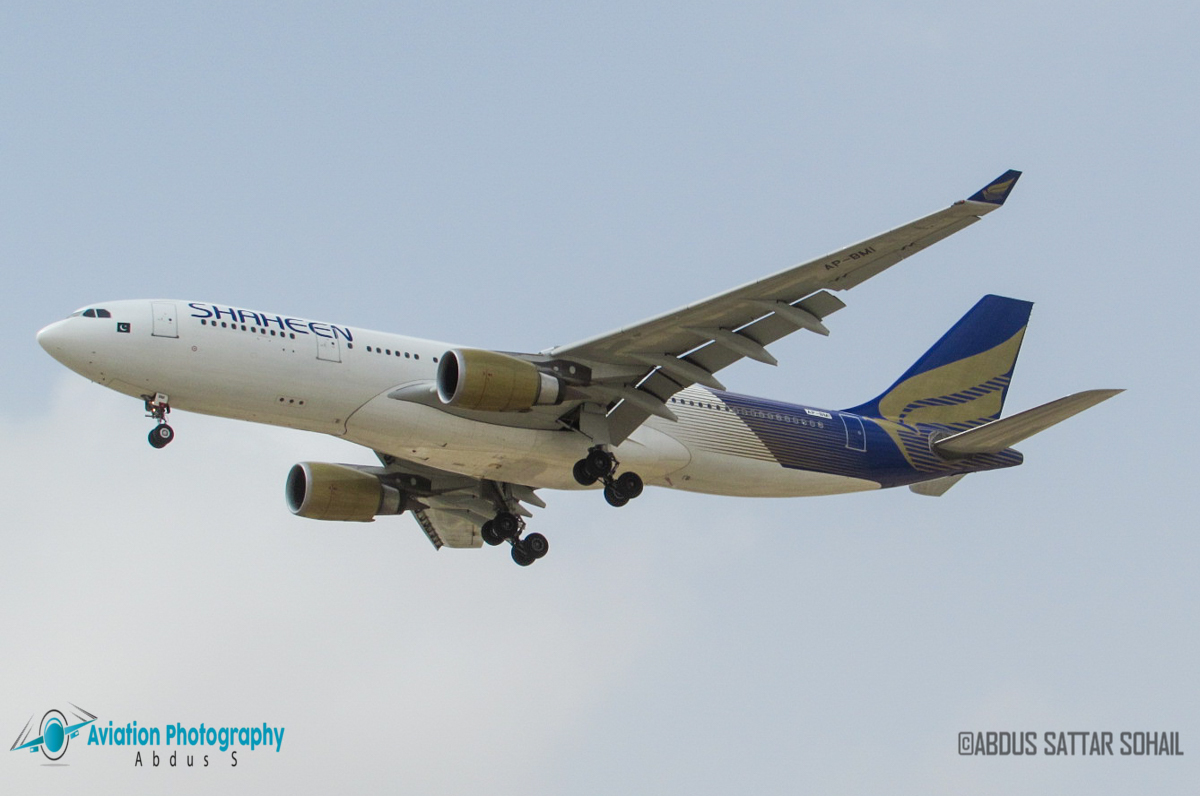 Is there any regulatory oversight?

The regulatory body in Pakistan is Civil Aviation Authority that works under the aviation division, which is part of Cabinet Division. A Minister or Advisor for aviation Overseas this division.

In Pakistan, CAA  is a regulator as well as a service provider and by mixing both a lot of time the line gets blurred and things end up in a mess. Meaning no regulations. There is no effective oversight of the work of Civil Aviation. Aviation division is a new entity and given the complexity and size of this industry, it requires a lot of organisational and structural work. But there are so many issues that nobody has the resources or the will to do this Mammoth task.

Pakistan’s National Aviation Policy 2015 stated that the country’s three big airports will be handed over to private operators. Civil Aviation will regulate them. But just like many other issues, this matter was never resolved between Government and Civil Aviation employees. Even the government ran an advertisement in National newspapers and there were interested parties, nothing materialized.