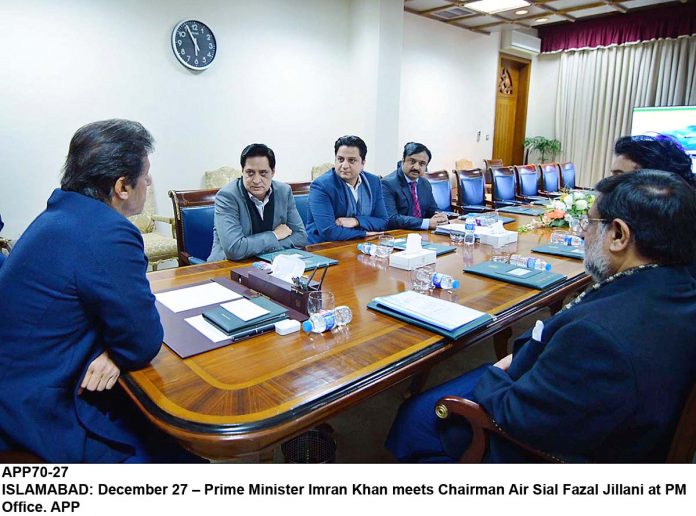 Air Sial is given a new lease of life by the federal cabinet as the non-conformance charges waived off. Air Sial failed to acquire the Air Operation Certificate (AOC) within the stipulated time of two years. But the federal cabinet gave showed leniency and gave a go-ahead to the newly-launched airline to start operations. It is important to mention that Usman Dar, Special Assistant to Prime Minister on Youth Affairs is one of the key stakeholders of the airline along with several other members of the Sialkot Chamber of Commerce and industry.

The Aviation Division requested for the approval which is against the rules laid out in National Aviation Policy 2019. NAP 2019 document clearly states in the para 4.3.1 “if an operator (RPT/Non-RPT) fails to obtain AOC within a maximum of two years’ time-frame from the date of issuance of its respective licence, then a 10 per cent of the total security deposit will be levied as non-conformance charge. The deposit will be refunded and the company will have to apply again for the new licence again.”

However, in this case, Air Sial is given special favour as the Aviation Division through a summary dated January 6, 2020, requested the federal cabinet to grant approval for relaxation in policy for not forfeiting the security deposit of the Air Sial, which was subsequently approved.

Air Sial was issued an RPT License in 2017, but the company could not obtain the AOC within two years. As per the documents provided by Aviation Division the airline has leased three Airbus A320 aircraft that are expected to be delivered by May 2020. The company paid Rs2.2 billion in the paid-up capital against the requirement of Rs 300m and wanted to increase it to Rs 2.8bn in the near future, it added.

The airline is said to be recruiting 654 employees in coming days and so far it has only employed 46 persons. According to CAA spokesperson, “Air Sial had deposited Rs 100m in security deposit to obtain the RPT License for the commencement of flight operations.”