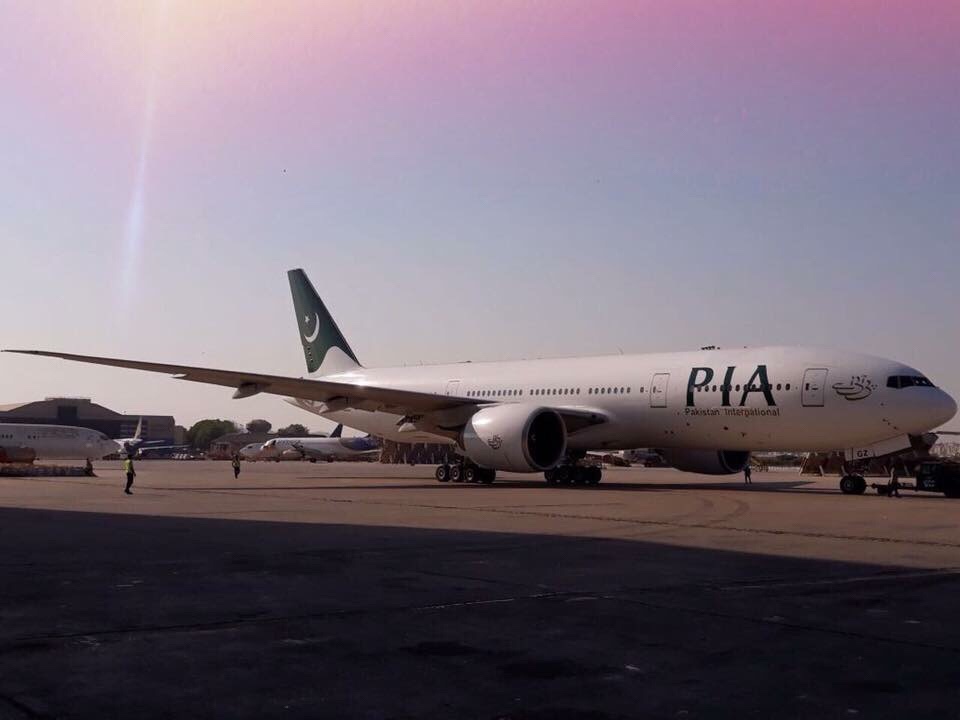 One of Pakistan International Airlines (PIA) pilot and cabin crew have tested positive for Covid-19 when they were placed in isolation after they returned from a flight from Toronto. Government of Pakistan is putting all the crew on relief flights in a quarantine facility setup in a hotel at Islamabad upon return. The pilot and the cabin crew are placed in isolation at the hotel.

PIA spokesperson Abdullah Hafeez said that of 14 PIA crew members who returned from a flight to Toronto were quarantined and their swab tests were sent. Out of 14 five came back positive and nine have tested negative and they were allowed to go home. Both captain and cabin crew were on Karachi to Toronto flight on April 2 and returned onboard AP-BGZ on 8 April.

The first PIA crew member to test positive for the disease was a was taken to the Benazir Bhutto Hospital and discharged after 22 days. Pakistan Airlines Pilots Association (Palpa) accused the authorities that the pilot who tested positive for Covid-19 on Sunday was “taken by police as being arrested for a crime”. But PIA spokesperson said that standard operating procedure, was followed and whenever a crew member is detected with symptoms, or needs to be quarantined or placed in isolation, an ambulance is dispatched with a health crew and police to escort.”.

Serene Air 4th aircraft Boeing 737-800, AP-BNB arrives in Karachi
If PIA can bring a federal ministers family plus 147 others then why not stranded Pakistani back from the UK?
Comment