Two special charter flights will bring stranded Pakistanis from Bishkek, Kyrgyzstan to Islamabad on Tuesday 24 June. The flights were supposed to happen on 12 June but were “postponed till further advice” after the airline failed to get relevant permissions from Kyrgyz authorities. Flight AVJ4287 will depart Bishkek at 3 AM and arrive in Pakistan at 05:20 early in the morning. The second flight AVJ4289 will depart Bishkek at 16:20 and arrive at Islamabad International Airport at 18:40.

The flight was initially delayed and rescheduled twice on 12 June. These flight are operated by Kyrgyz Airline Avia Traffic and it is arranged by Skyline Team LLC. Avia Traffic will be using a Boeing 737-300 aircraft for this flight that can seat up to 148 passengers. The airline plans to operate 3 special charter flights. The flight was initially scheduled for 9 AM local time and arrival in Pakistan was scheduled at 10:20. 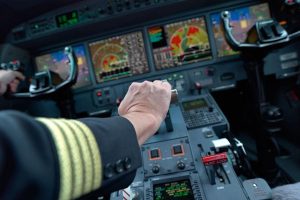 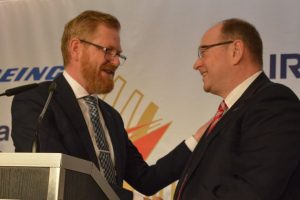 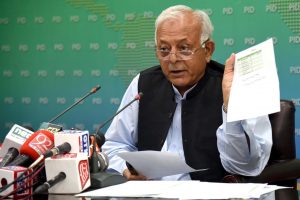 Four important questions regarding Pakistani Pilots Licences and their answers

Four important questions regarding Pakistani Pilots Licences and their answers

What is going on at PIA?