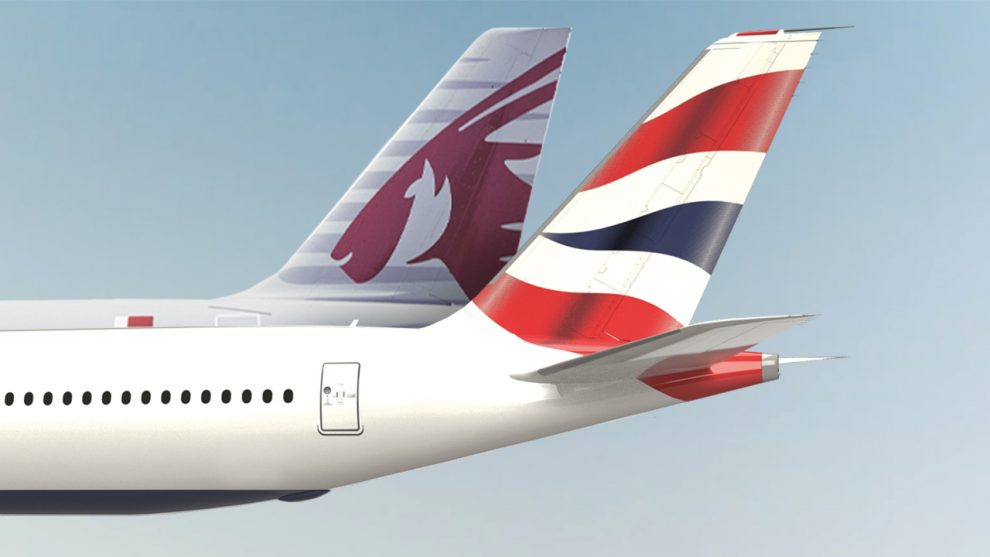 British Airways operated its last flight on the Islamabad to London route as it is closing this route for “operational reasons”. British Airways earlier discontinued its Lahore to London Heathrow flights in February this year. Later it moved Islamabad flights from Heathrow to Gatwick but that wasn’t enough to save the route from suspension. British Airlines, like many other aviation businesses, is struggling with massive workforce challenges and the suspension of the Islamabad route is attributed to staff shortages and revenue woes.

Major airports like Heathrow, Gatwick, Schiphol and many others have been seeing massive queues of passengers at all points. This has not only increased pressure on the system but also meant that airlines are withdrawing from routes where yields are not solid. BA was operating Pakistan flights without any competition for quite a long period before Virgin Atlantic entered the competition. The dominant player on direct flights PIA is missing from action due to revocation of rights to flight by the UK CAA.

On 18 December 2018 British Airways announced that it will fly from Heathrow to Islamabad from June 2, 2019. The absence of PIA and special support from the government of Virgin Atlantic started flights to Pakistan in a very short span of time. Virgin obtained all the permissions in a record time with special intervention from the Pakistani PM office. Virgin Atlantic operates flights from Lahore and Islamabad to Heathrow but it also operates a flight from Islamabad to Manchester.

Earlier BA suspended flights to Lahore at the end of February this year. Lahore flights were suspended just after 16 months. In September 2020 British Airways announced it will be expanding its flights to connect Lahore and UK for the first time ever. BA started its four-day-a-week BA 259, flight schedule on 14 October 2020.

Since BA has a code share with Qatar Airways there will be no major impact on the tickets of those who have booked with BA.

PIA fleet is expected to grow to 49 by 2026
Airblue operates a test flight to Skardu, flights start by the end of June