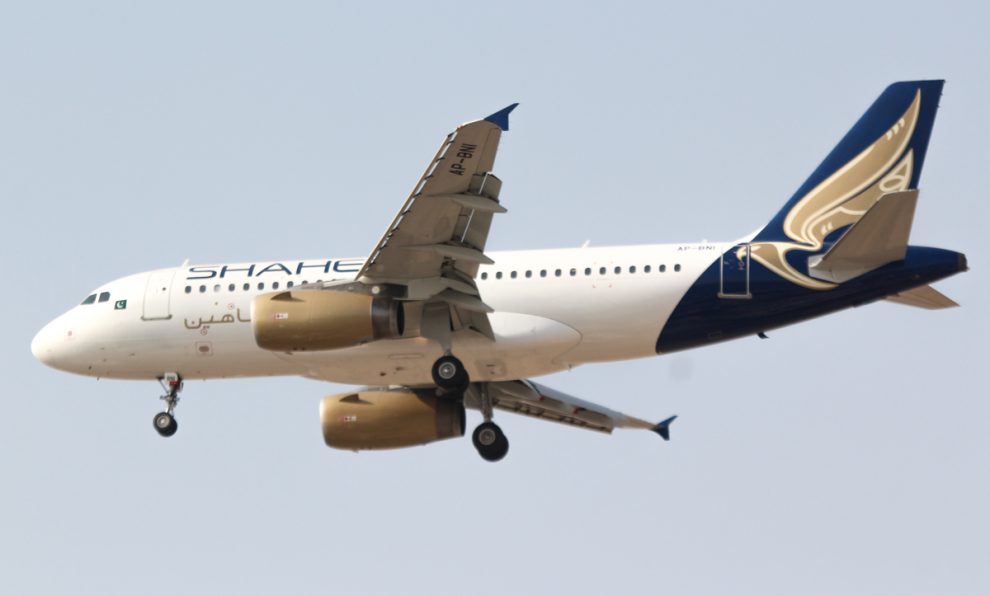 Pakistan’s second largest airline Shaheen Air international has shrunk beyond imagination within the span of one year. It has recently said goodbye to all of its Airbus A319-100s. Among fanfare and celebrations, the airline welcomed the aircraft to cater to its routes where there was low demand. But Airbus A319 proved to be a disaster for the airline that is facing dire financial issues.

Shaheen air initially dry-leased 7 Airbus A319s from Dublin based Aercap. But one of the A319 never reached Pakistan and was sent directly to France for storage. All 6 of the planes which were dry leased from Aercap have left Shaheen Air’s operation in Pakistan now. To help Shaheen financially 04 of the aircraft have been subleased /wet leased to 2 airlines namely Royal Jordanian and Fly Egypt.

The Airbus A319s were massively underutilized in Shaheen Air operations which eventually lead the airlines to sublease to foreign airlines for 4 months which is extendable. By wet leasing, Shaheen air will generate revenue which will help the airline financially in the current hard time. Shaheen airlines pilots are flying the A319s on wet lease term. The 6 planes stayed will Shaheen air for more than one year.