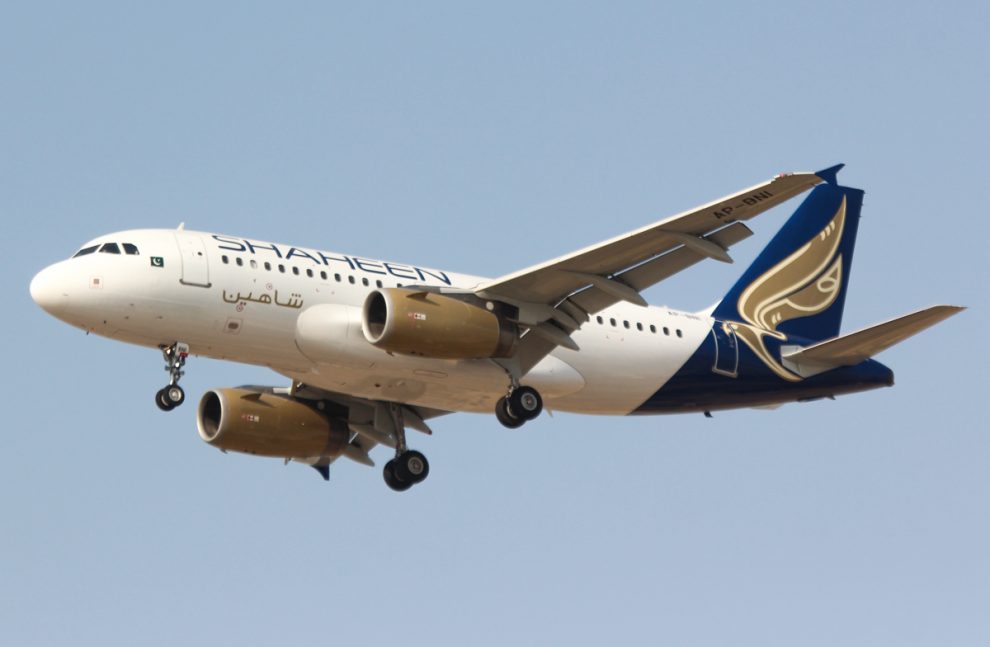 Shaheen Air’s Director Marketing, Zohaib Hassan stated that, “SAI has challenged the CAA’s letter of 13 July 2018 which was issued in patent breach of CAA’s own laws particularly Rule 373 of the Civil Aviation Rules 1994. CAA being a regulator of all the airlines has been treating Shaheen Air discriminately.”