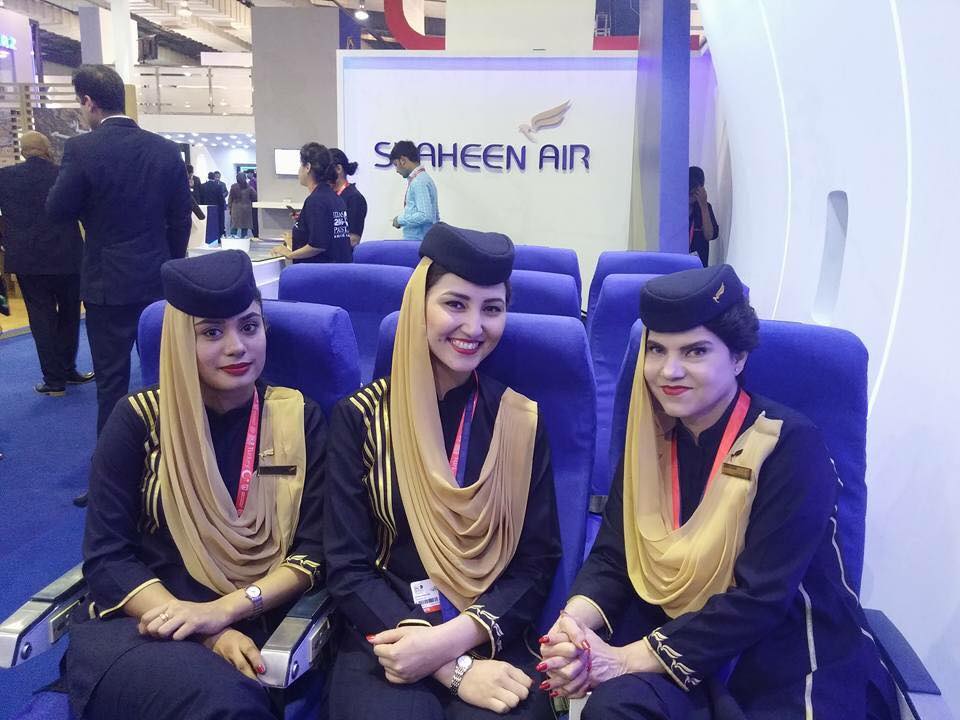 In an unprecedented move Shaheen Air slammed “baseless and false” report aired by Geo news. The report claimed that an “iron chain” was used by Shaheen Air to tie together engine components of its Airbus A330 on Shaheen Air flight NL 901. The worst part is that the report aired on Geo was reported by none other then the notorious Geo reporter “who claimed that PIA AT 42 engine started rotating backwards and acted as a brake was applied mid air.”

From a reporter of this caliber you can expect anything but we wonder where are the editorial checks and balances? Why nobody questioned before airing the report on Geo that is it normal to do that? We wonder if there is anyone checking such stories who know how to use google?

Shaheen Air in its rebuttal strongly rejected the report and said “the method used is an official Airbus approved method for the prevention of unwanted movement of fasteners, connectors, unions or parts that turn. The specific images shown, are an application of the Airbus approved wire locking method in the manufacturer’s Approved Maintenance Manual.”

This was said with reference to what Geo called as “using an iron chain” to fasten engine.

Shaheen air further added that it is “deeply saddened by severe misrepresentation engaged in by a media house without seeking so much as a clarification or verifying from a technical person the correctness of their news before publishing maliciously for immediate notoriety.”

The most important part is that Shaheen air has strongly called out Geo and have stated that “the airline intends to exercise its legal and other rights in seeking redress against the network including for any losses such false news bring.”

We at Pakistan Aviation strongly believe that such culprits who have a track record of reporting fake and false news stories about aviation in Pakistan should be taken to task through the legal and other channels provided. Nobody should be allowed to use a noble profession like journalism to black mail and lie without proof.