Shaheen Air International airline has settled its matters with Federal Bureau of Revenue and it is reopening its head office on Monday 27 August. FBR raided Shaheen headquarters to recover 1.4 billion rupees debt from Shaheen. Reliable sources in Shaheen confirmed to Pakistan Aviation that the airline has secured sufficient funds to sort out matters with Shaheen. Now it has to gain the trust of its customers, passengers, agents and stakeholders to restart its operations.

Shaheen’s director marketing Zohaib Hassan said that “from Monday Shaheen is going to start bringing back its Hujaj from Suadi Arabia as part of its post-Hajj operation”. Shaheen is negotiating with Civil Aviation Authority of Pakistan to reassure the nervous regulator about the state of its operations and financial stability.

At the same time, it is reaching out to lessors who have repossessed their aircraft. Shaheen paid salaries for the month of July to its staff on Monday 20th August.

Shaheen air is facing multiple challenges that are related to its financial situation. It has a massive debt of around 7 billion that is payable to FBR, CAA, SAPS and others stakeholders. On top of that nervous lessors have taken their planes back leaving behind just 2 Airbus A330s. One of these A330s is stranded at Lahore airport with some technical issues. On the other hand, it has two Airbus A330s stuck in Istanbul where the airline sends its aircraft for C check. 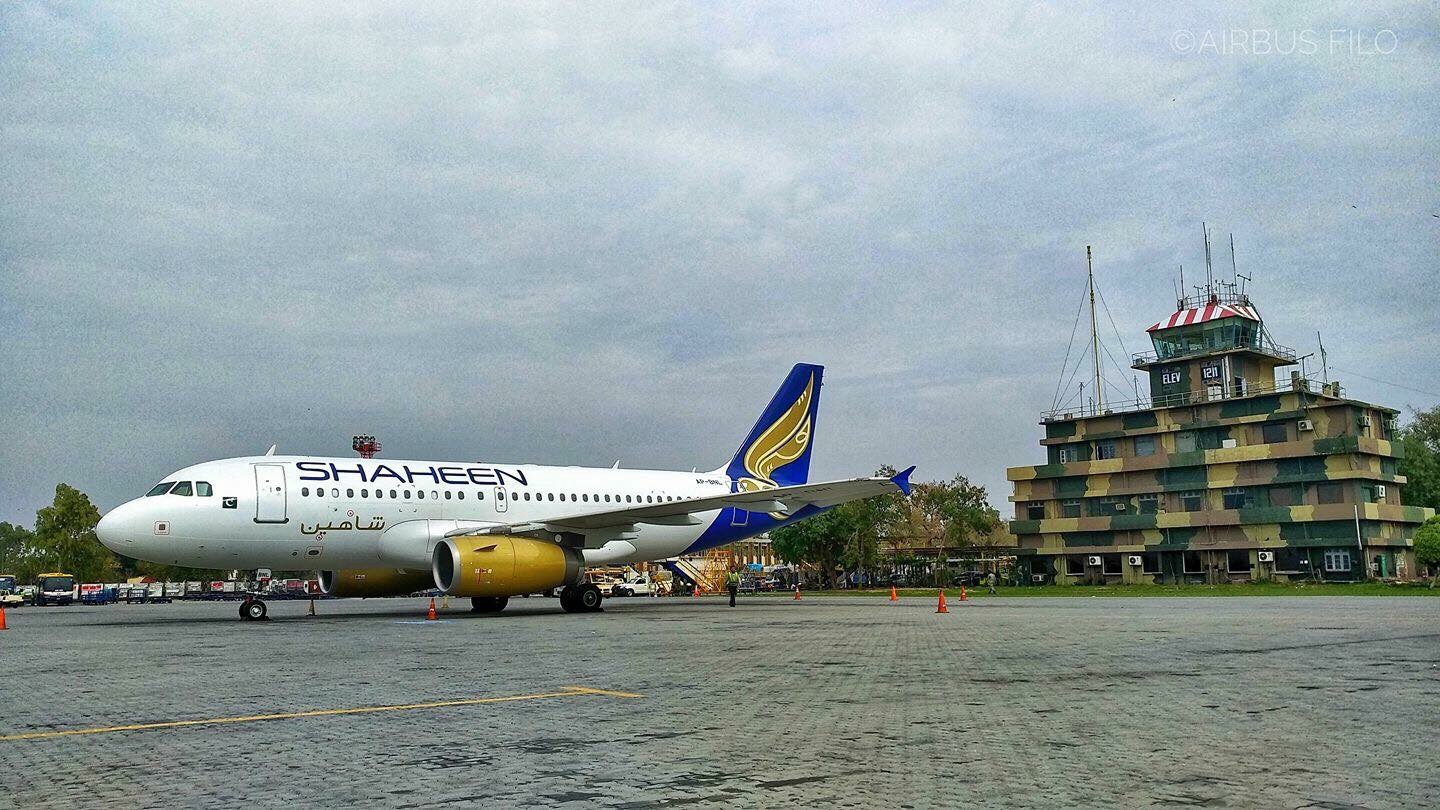 Shaheen has lost most of its fleet of aircraft in recent months and the last of its two A320s were taken back by the lessor a week ago. 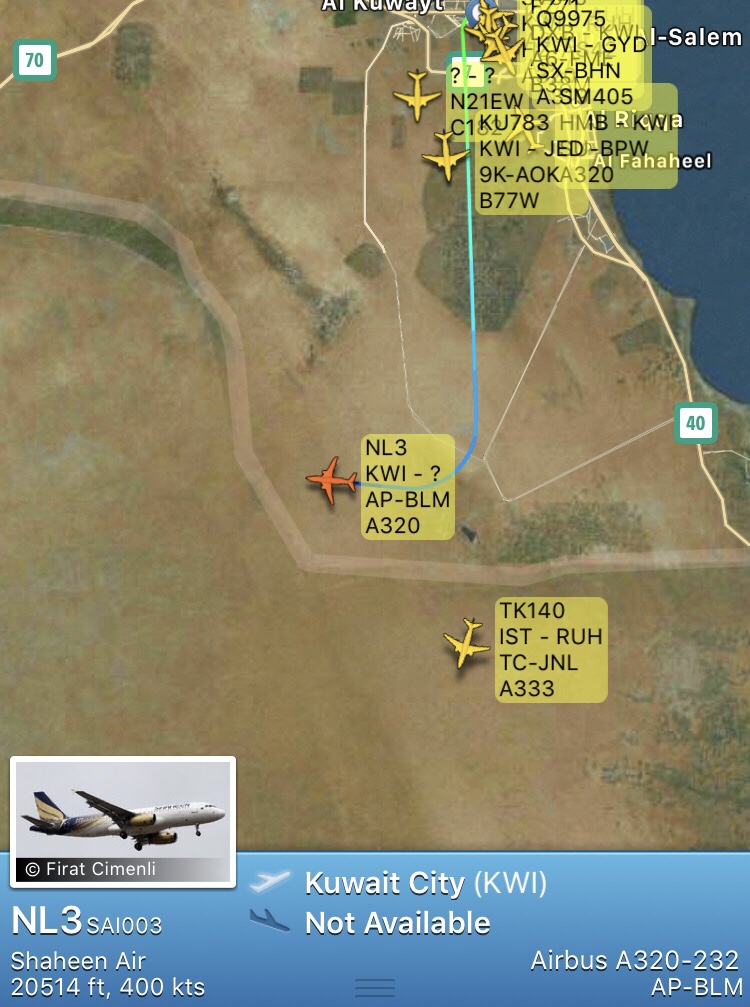